ReactJS version of the original AdminLTE dashboard - https://github.com/almasaeed2010/AdminLTE. This project consists of widgets, charts and other components written in ReactJS. Stylesheets are borrowed from the AdminLTE project.

If you use React in your app, you might find some of these components useful!

Some available components in React:

Widgets will use velocity.js animations instead of the originally used JQuery animations wherever possible, for improved performance across all browsers and devices.

Will soon be populated with charts. Due to several work related commitments, the development rate is a little slow and I apologize for that. However, I'm looking for awesome folks :metal: who could contribute and help me maintain this project.

Where can you contribute? (starting from easy to relatively challenging)

Then you can run webpack-dev-server --hot --inline just once - and every time you make any edits to your code and save it, the server will automatically create bundles and update the changes in the browser. This is highly recommended instead of running webpack -p every time you make some edit in your code. You can later change the script tags back once you stop webpack-dev-server.

For a detailed explanation on setting up a workflow using Webpack, check out my blog post - Webpack for The Fast and The Furious :oncoming_police_car:

This is still a work in progress and will get better over time.

Step 3: Including your new components in the library

After you've finished writing a component and testing it out, you can include it in the library.

Some tips before making a pull request

If you have any further queries that you may have on how to contribute, or you have just general questions about how to use the components in your app - feel free to shoot an email. I'll help you out! :smile_cat: 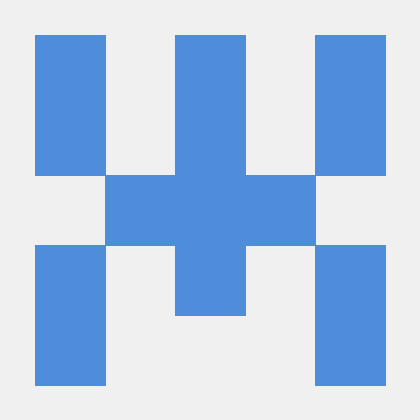